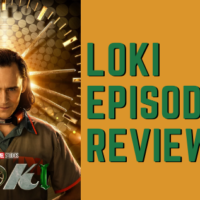 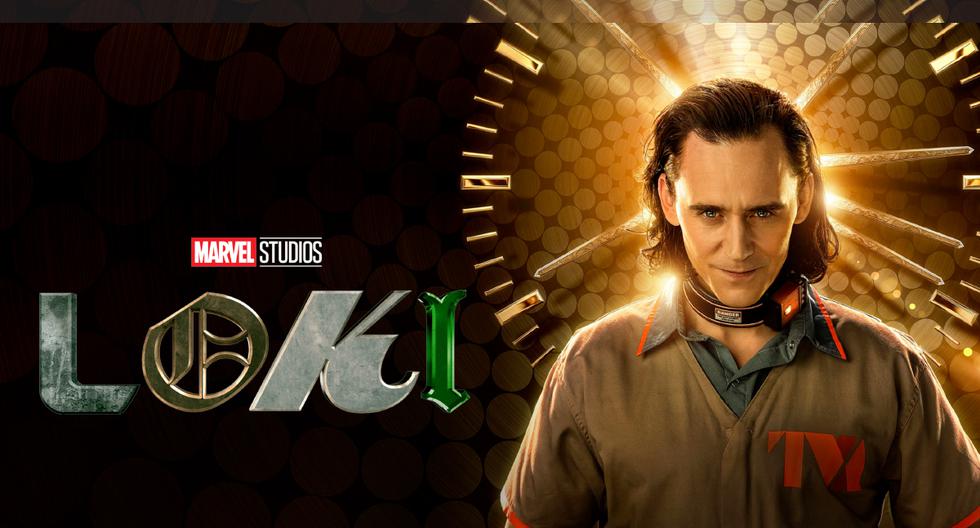 The long awaited Loki series is finally here and the first episode is available to watch on Disney +. Here’s a mini review of the episode.

Here’s a recap of what happened in the episode. The episode starts off, when Loki is being taken into custody by the avengers after the invasion In New York. However, this time Loki doesn’t go back with Thor, since 2018 avengers interrupted the scene. Therefore, Loki is able to seal the tesseract and disappears. Loki ends up in a desert environment and as he began to state, who he is to a group of indigenous people the TVA apprehends him and bring him back to their headquarters, in which they processed him and put him on trial for his crimes against the time. However, agent Mobius take Loki into his office and shows Loki his greatest hits, which causes Loki to believe this it’s all an illusion. But, Loki does try to escape, after an agent interrupts the conversation, however his attempt to escape leads him to a lot of self reflection. Since, finds out what will happened to him in the future and how everything around him is worthless including the infinity stones. After, Loki’s realization agent Mobius ask Loki to help him stop the person ,who has been killing TVA agents, which turn out to be Loki.

All in all, the performances of the actors in this episode is just perfect. This show is setting itself up to be really interesting. Also, we are going beyond the marvel universe that with know and into the multi-verse, however the way the episode is set up it doesn’t feel like a whole new story but the start of a new adventure.