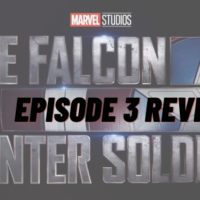 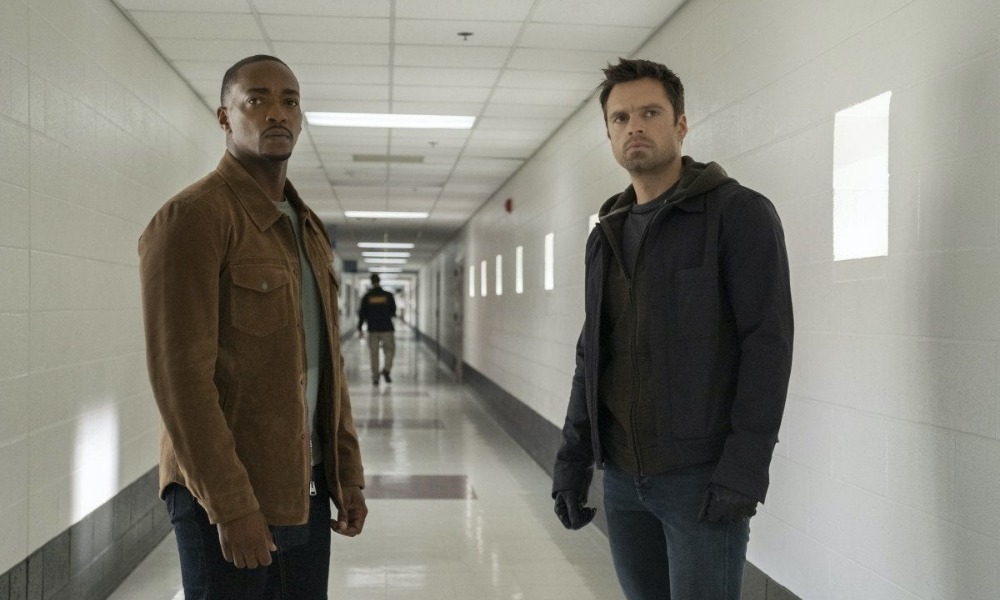 On Friday, April 2 marvel release its third episode of the falcon and the Winter soldier on Disney+. Here’s a quick review of the episode. Spoilers ahead!

Before we review the episode here’s a recap of what happened in the third episode. First of all, the episode starts off with a commercial by the Global Reparations Council, who are an organization in the Marvel cinematic universe that appeared after “The Blimp” and are trying to help all the people who came back and people, who never left readjust to this new dynamic. Essentially, after all the people came back there was over population again but this time with so many people, who know longer had homes, jobs and some cases family, refuge camps were put in place but these camps are over populated and people seem to be catching diseases and getting sick. After, our next scene jumps to the new Captain America invading an ally base of the new terrorist group, however the new Captain America seems to be aggressive and people seem not to like him and he doesn’t get any information. After the next scene,, we see Sam and Bucky going to visit, which leads to Bucky helping Zemo escape prison without Sam’s knowledge so he could help them stop and find the people making the super serum.

Furthermore, the men find their way to Mandripoor, in which they go under cover but shortly there cover is blown and they’re saved by Sharon Carter, who is still on the run after helping our O.G Captain America obtain his shield to save Bucky. However, she seems to have made a life for herself in Mandripoor and where she sells famous art, like the Mona Lisa to rich people on the low. Ultimately, Sam’s ask her for help, which she refuses us at first because she says the superhero life never really gets her anywhere at least, when you’re not an avenger you get shunned away, but Sam bribes her by saying he’ll help her get a pardon and return to the US she agrees and help Sam and Bucky get in contact with one of the people known to be dabbling in super serum.

All in all, their mission kind of ends with some leads but not all the answers but the best part of the episode is at the end, where we see Bucky meets up with  a Wakandan soldier here to kill Zemo.

This episode was good because we really got to see , like Sharon Carter return and we got to see how she has been living life after Civil War. Since, something we don’t get to really explore in the movies as to what happened to the people who help the avengers and who are never always credit. But I think it should be interesting to see how Bucky interacts with the Wakanda, soldier especially spending so much time in Wakanda.

Next
The Weekend Top 30 with Hollywood Hamilton